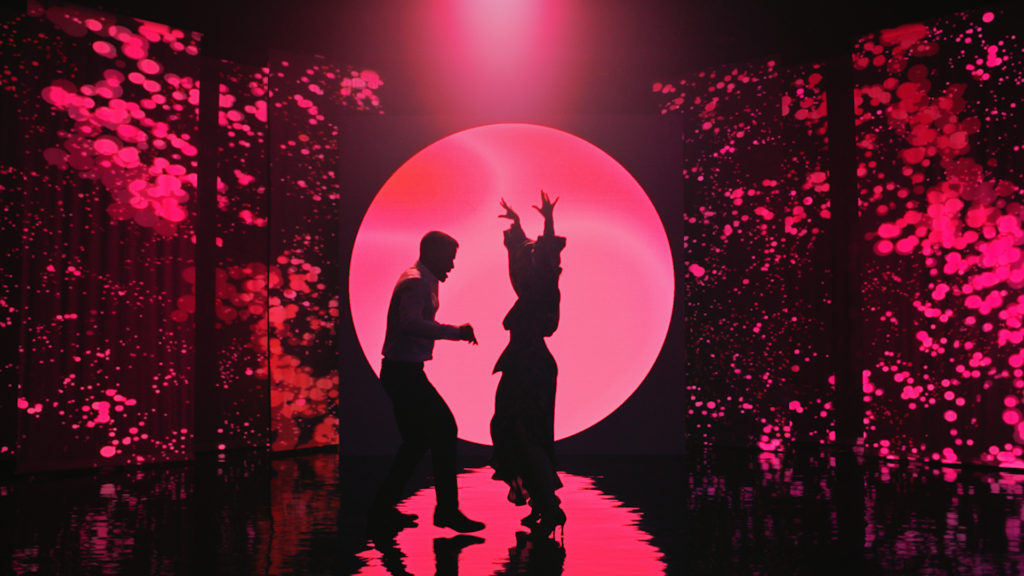 Pepsi Move   Music, Dance and Moving Lights are such powerful messaging techniques, it doesn’t take much to get excited about a project like this oh yeah and we adore scissor lifts. 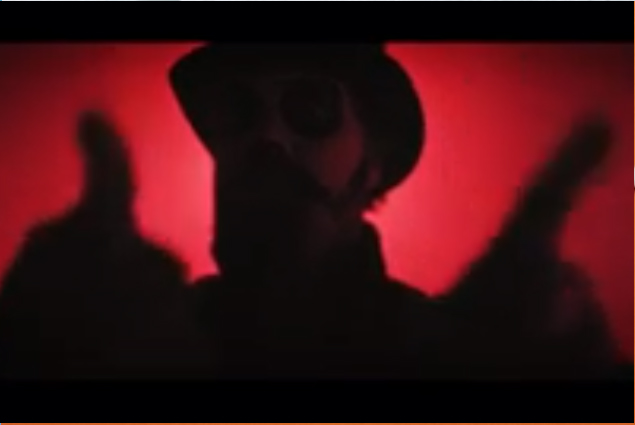 Don’t Fuck With Love By The Sad Little Stars 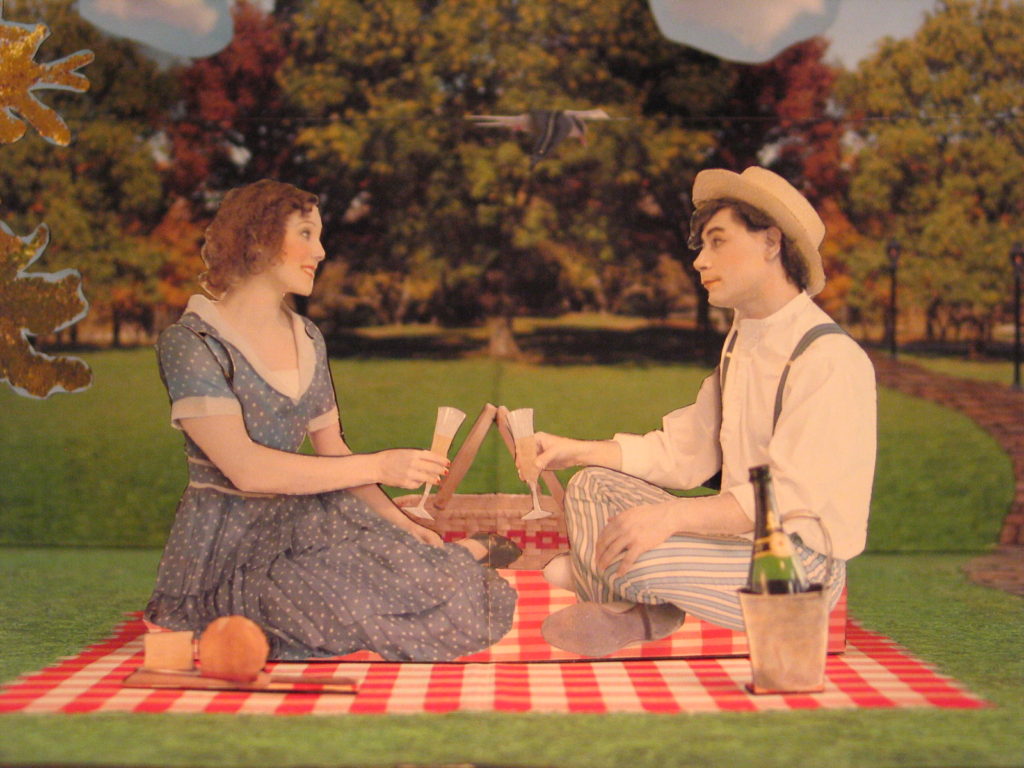 “Don’t Fuck With Love” is a one minute and thirty second stop-motion animated film set to the song of the same name by the group The Sad Little Stars. It won a bunch of awards including 2nd place at SXSW film festival, and toured the country with Spike and Mike’s Sick and Twisted Animation Festival […]